SCB get under your skin.

SCB is 16 times Swiss champion. The ice hockey club of the city of Berne makes the hearts of its fans beat faster since 1931.

Since 1967 the home of SCB has been the current PostFinance Arena. The fans of the “Mutzen” are the most loyal and the most numerous in Europe: they ensure the highest attendance in European club history season after season and frenetically cheer their team in black, yellow and red #bärnrockt (Berne rocks) 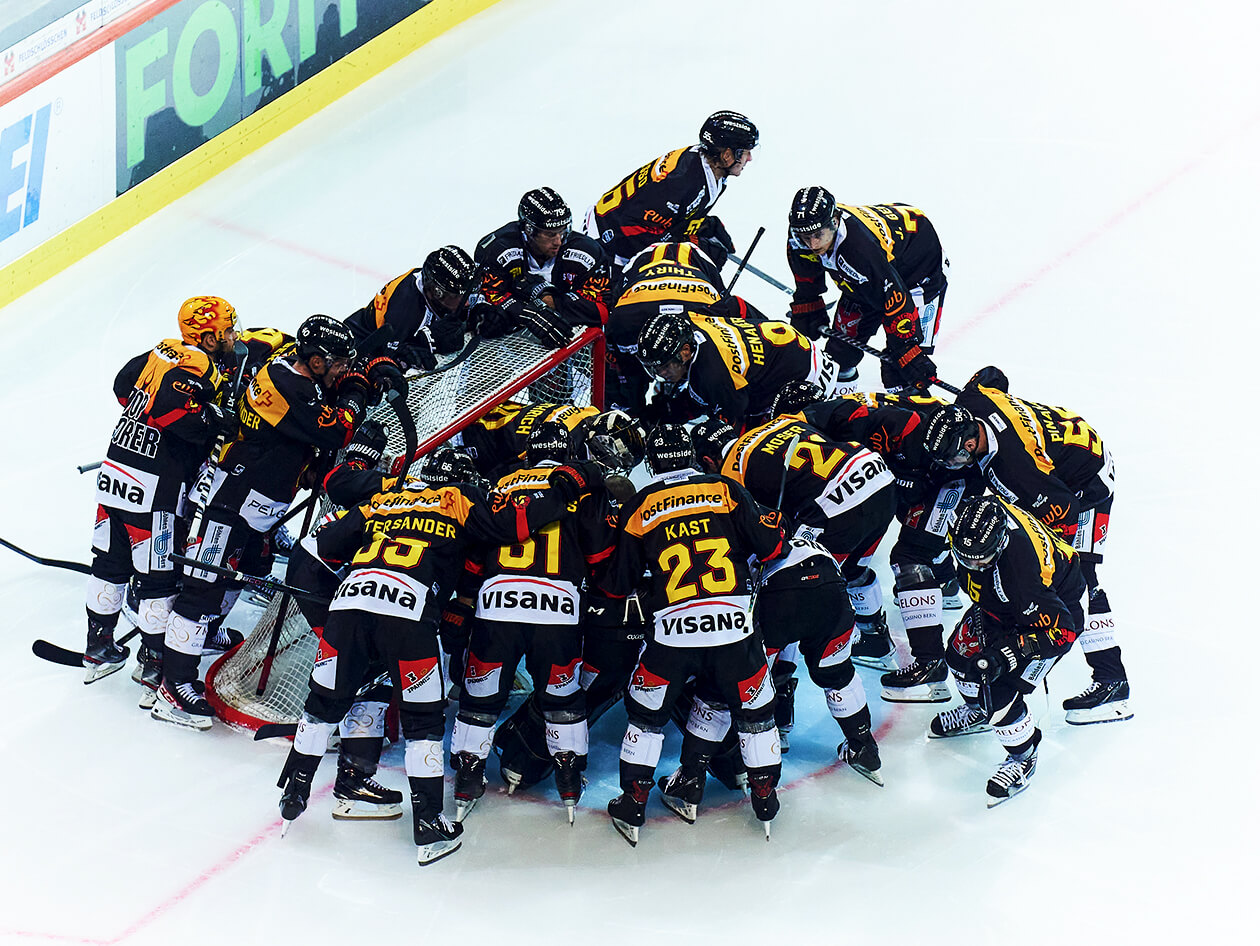 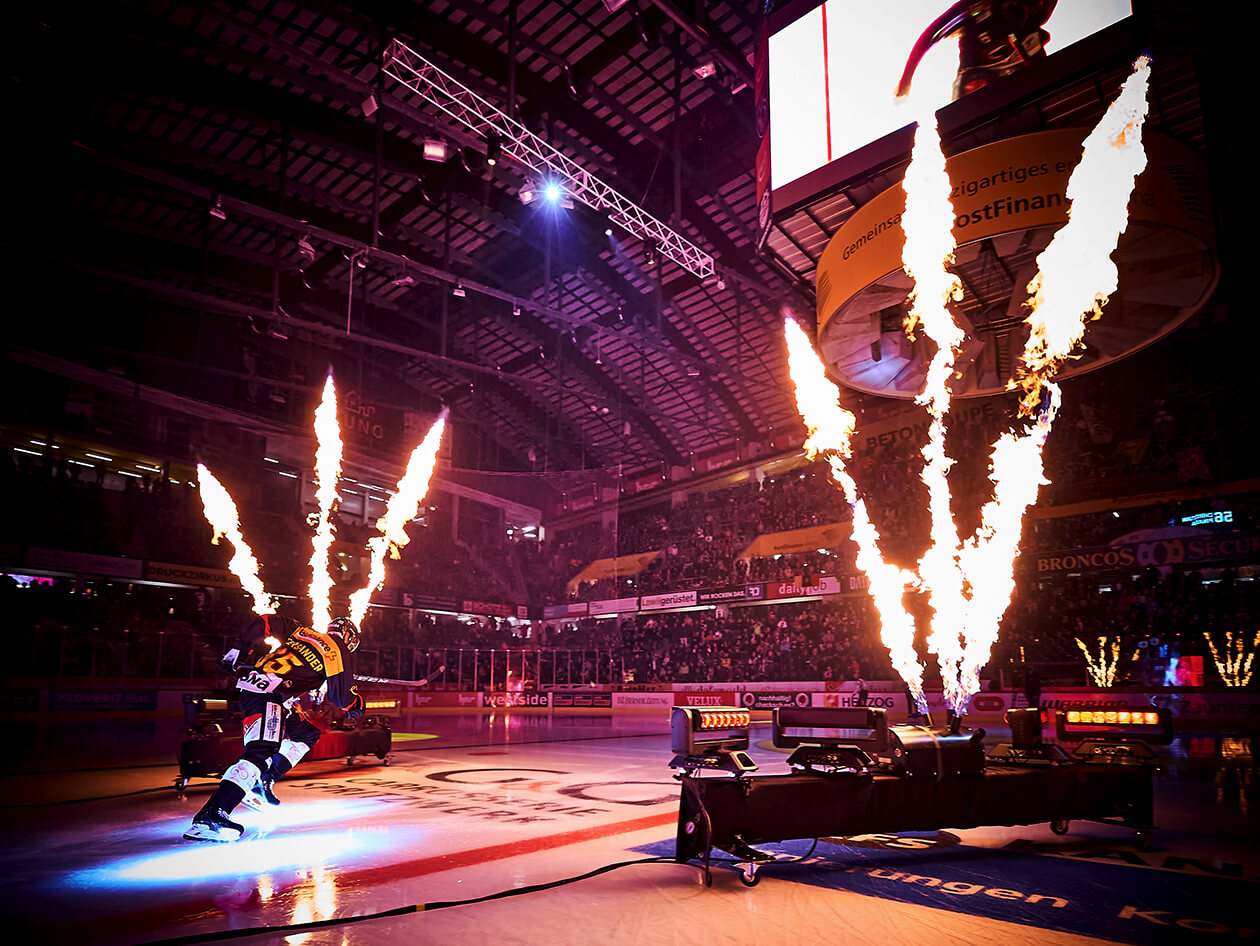 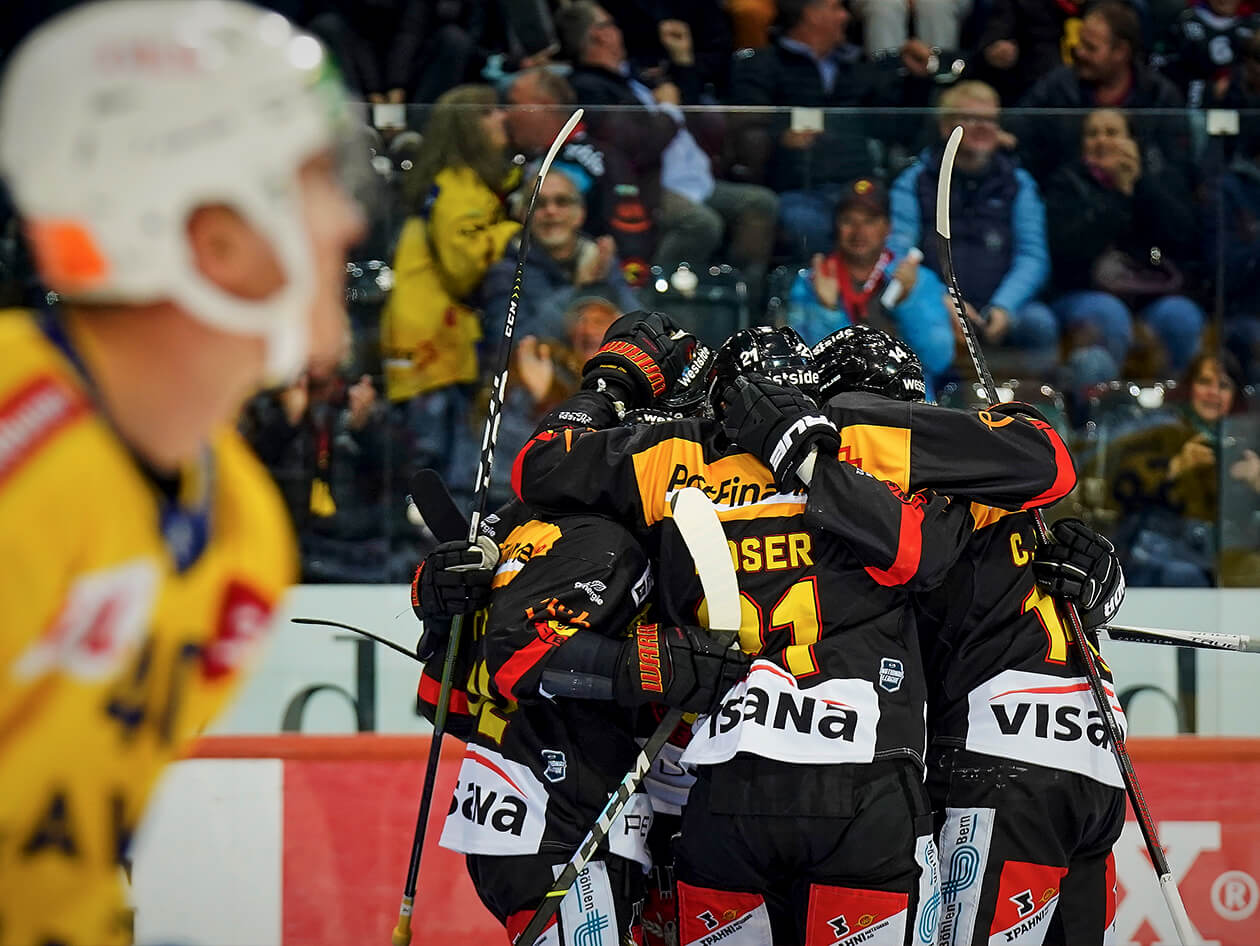 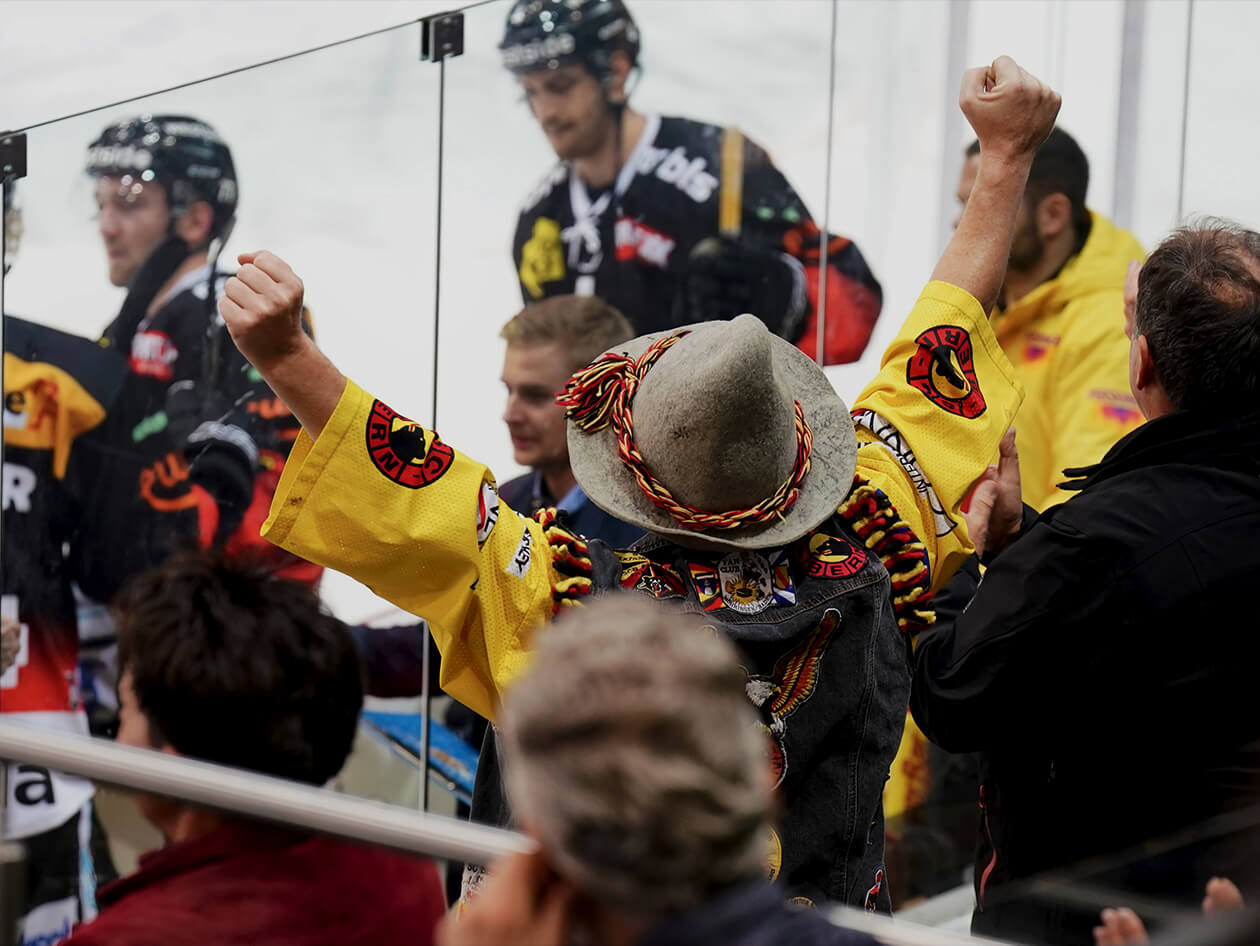 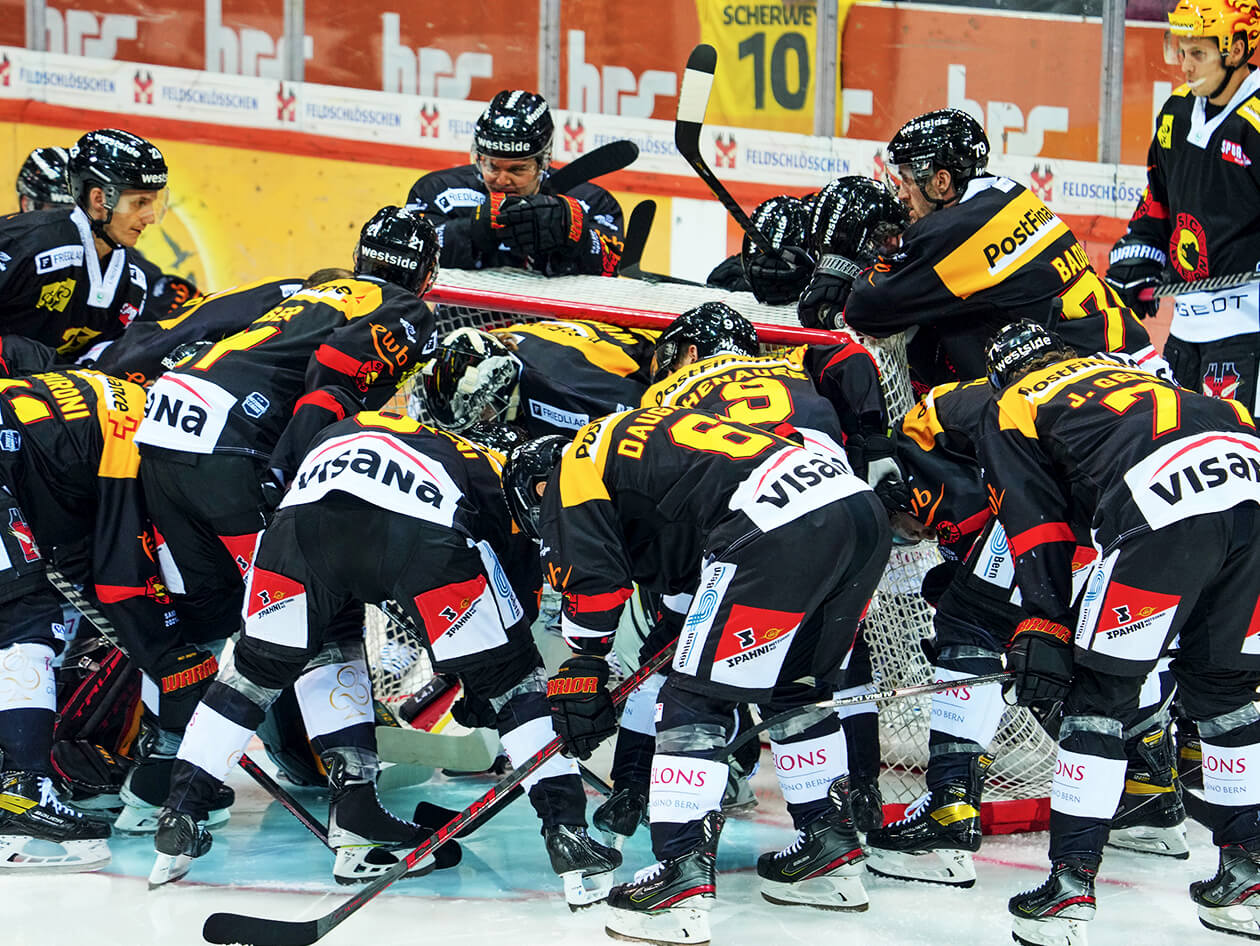 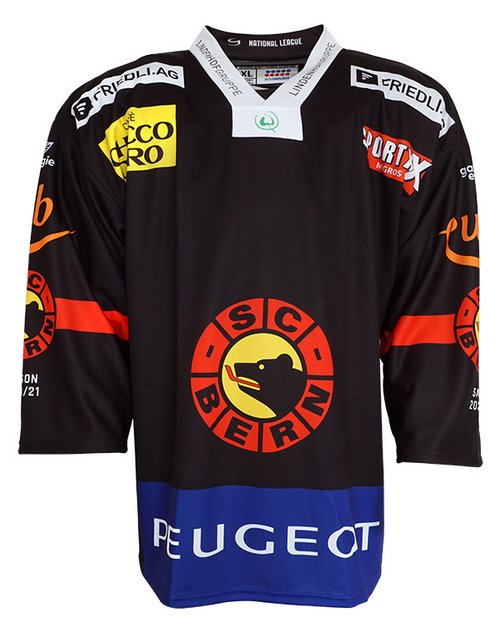 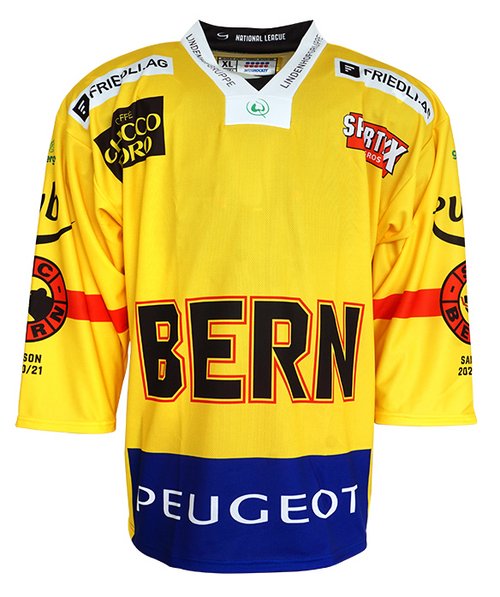 Offensiv in Gelb: So spielt der SCB in fremden Stadien. 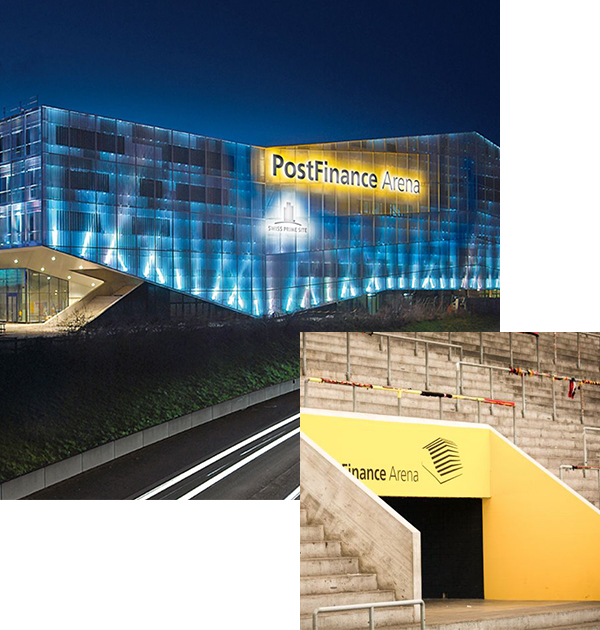 The PostFinance Arena in the capital of Berne is the largest ice rink in Switzerland with its 17’031 places and one of the largest in Europe. The former “Allmendstadion” was opened in 1967 and roofed in 1970. The core of SCB’s homestead is the huge standing tribune. With a capacity of 9’778 it is the world’s largest one in an ice hockey stadium. 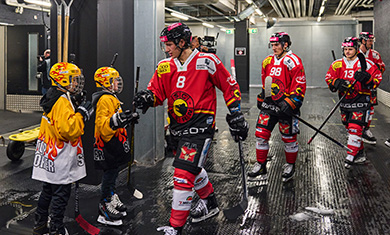 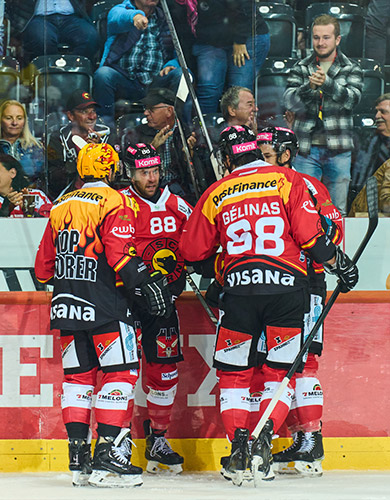 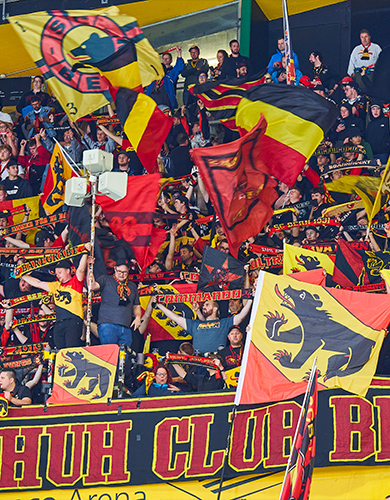 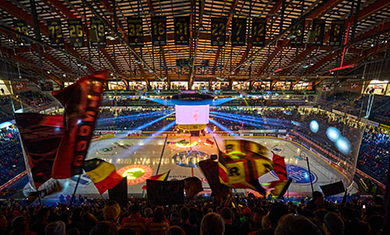