The future of ice hockey: SCB Future permanently trains around 250 young talents between the ages of 5 and 20 to become ice hockey players. Details about the individual teams can be found on the following pages.

Promoting young people has always been a major concern of SCB. Therefore, the club launched its own promotion of young talents as early as the 1950s. Training is not only about physical, technical and tactical elements but greatest importance is also attached to personality, respect and team spirit. 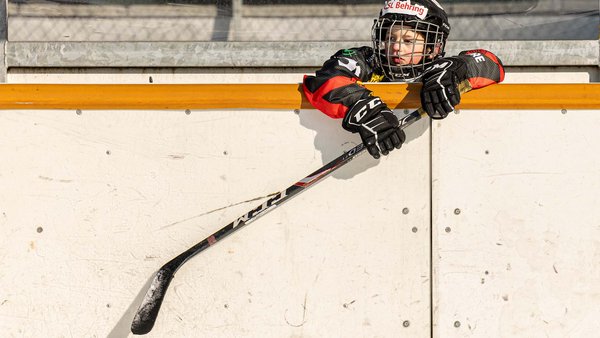 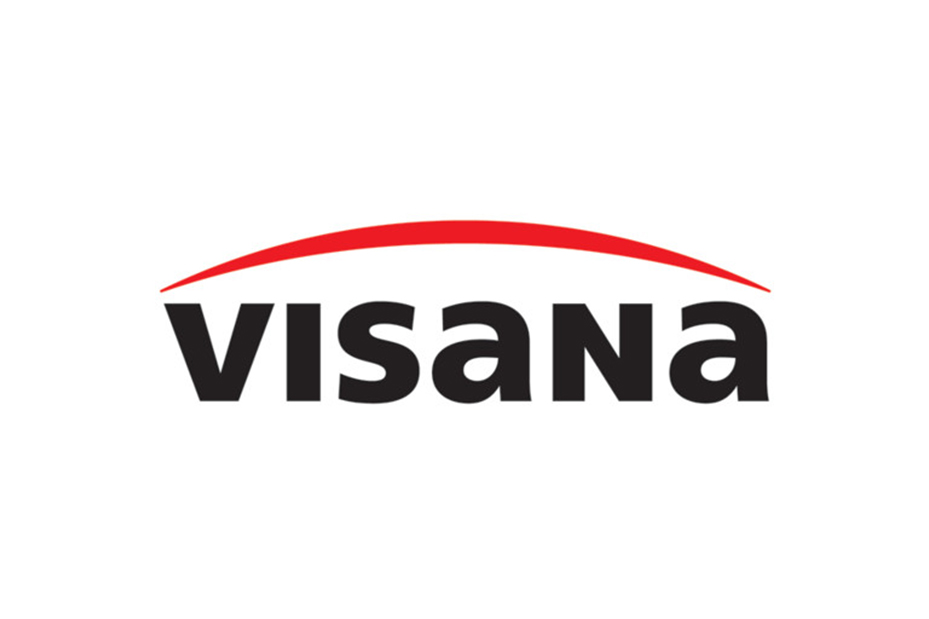 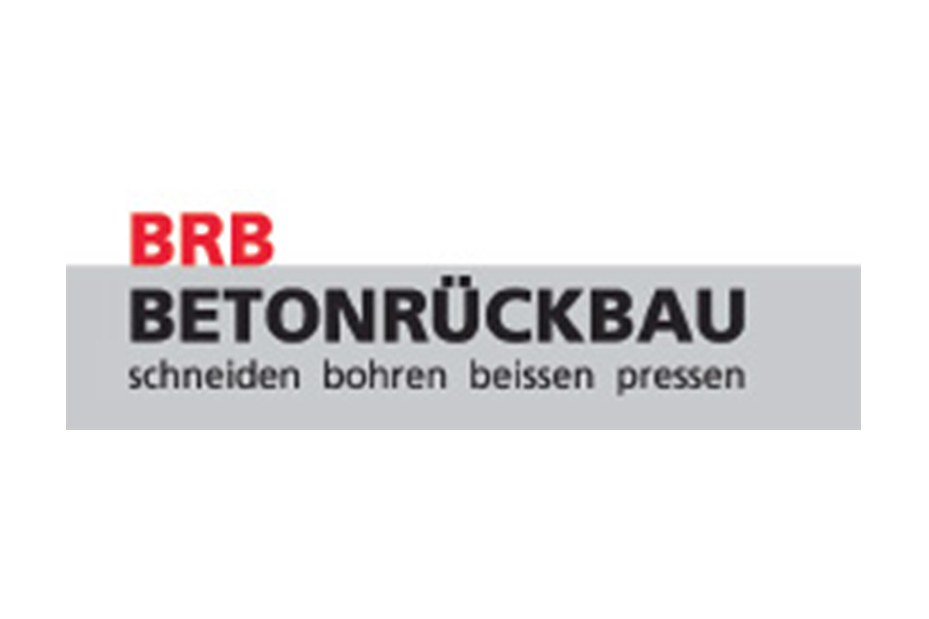 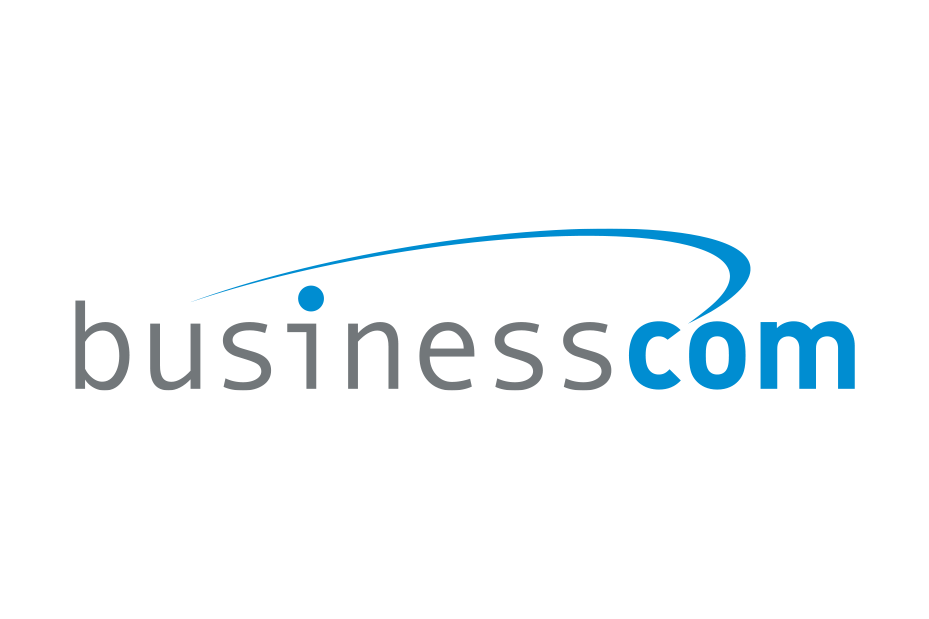 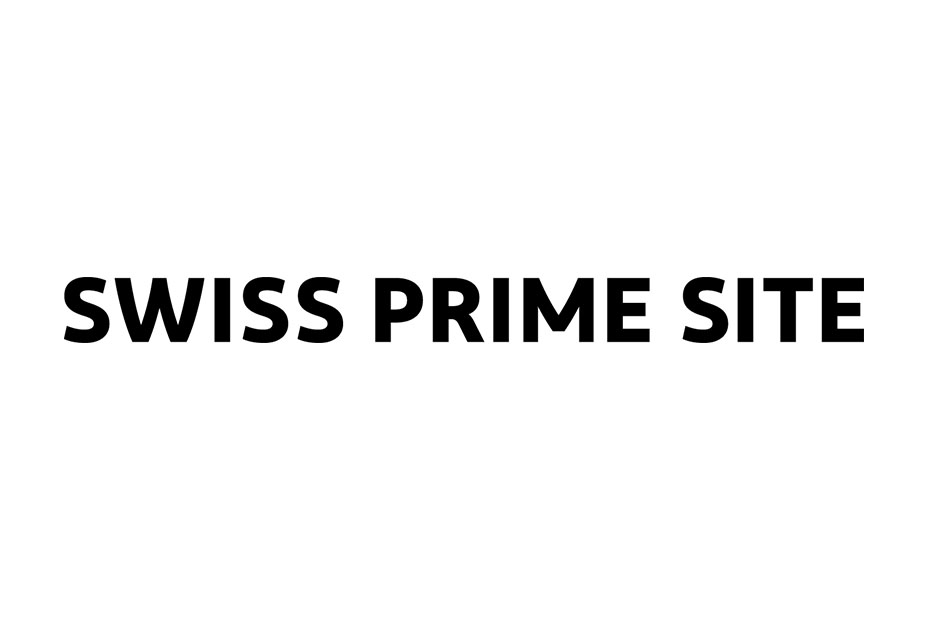 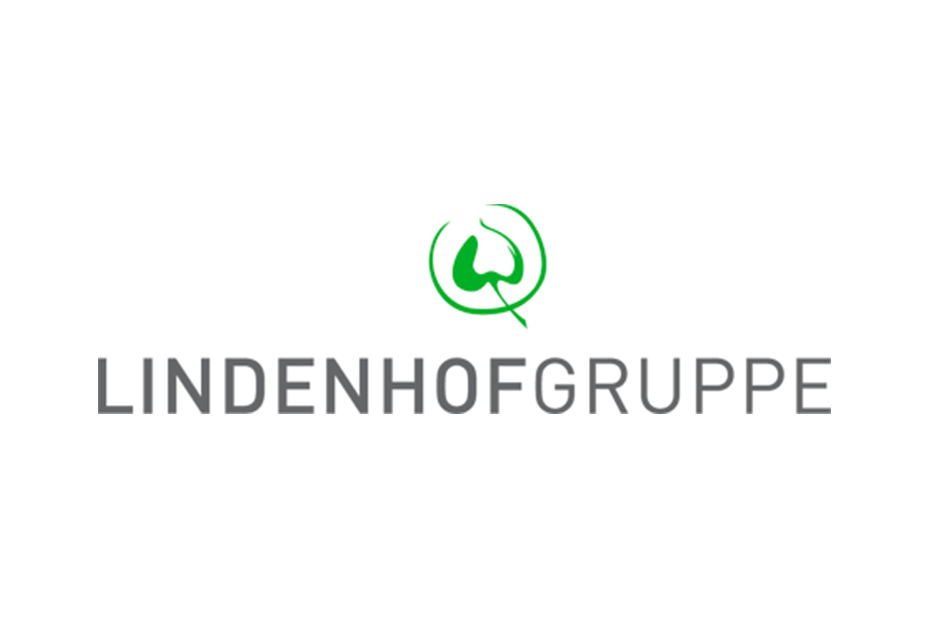 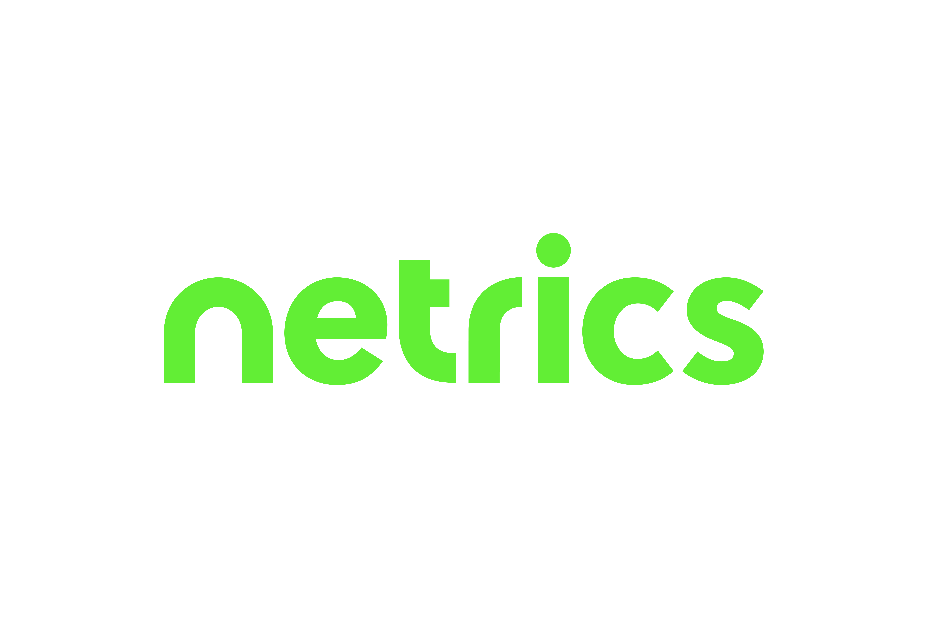 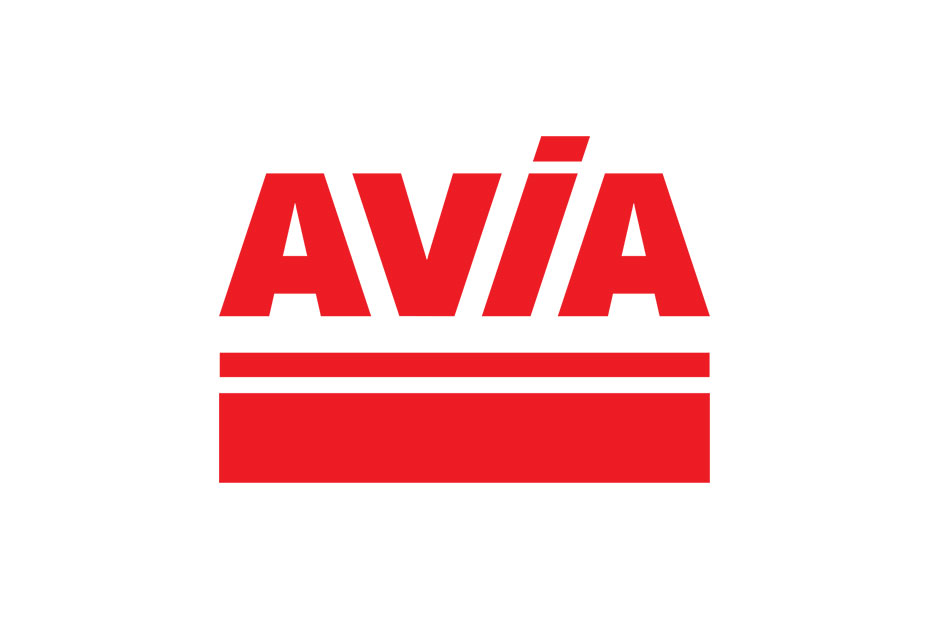 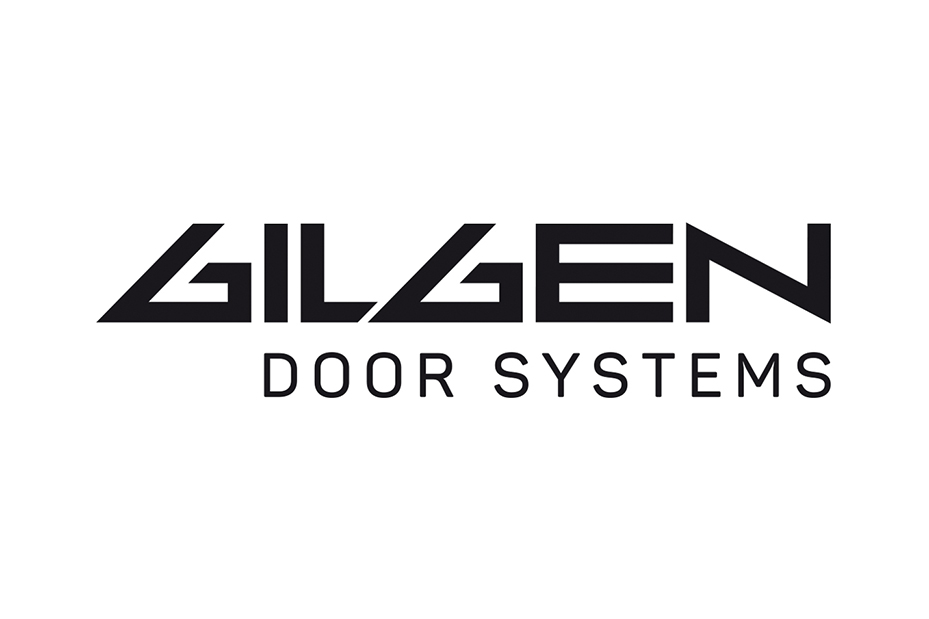 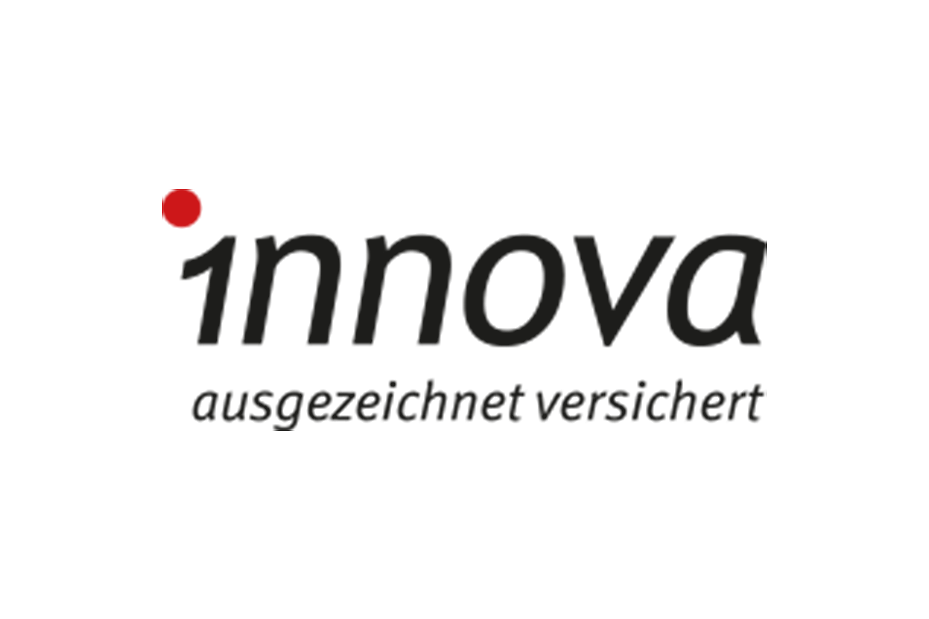 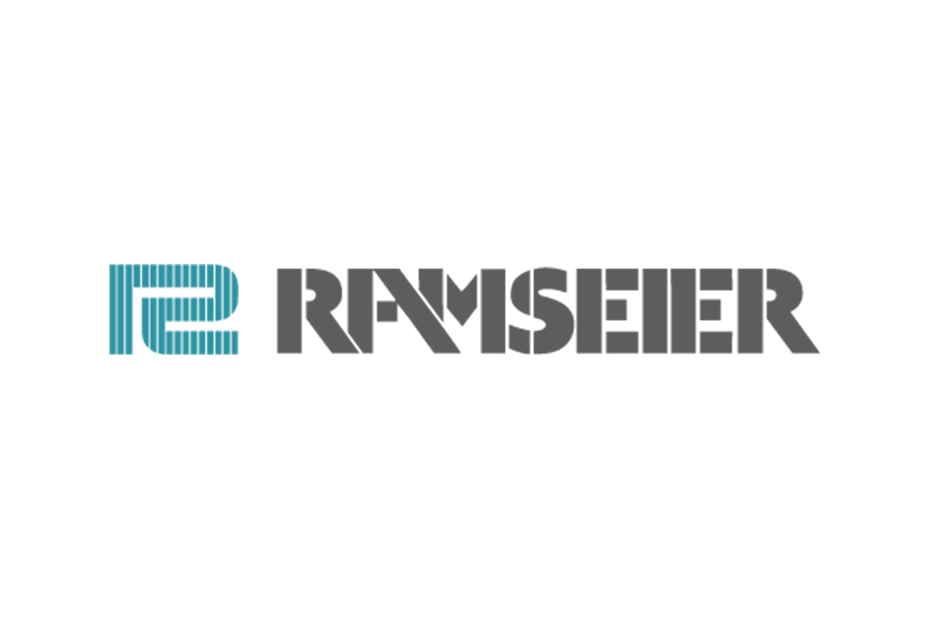 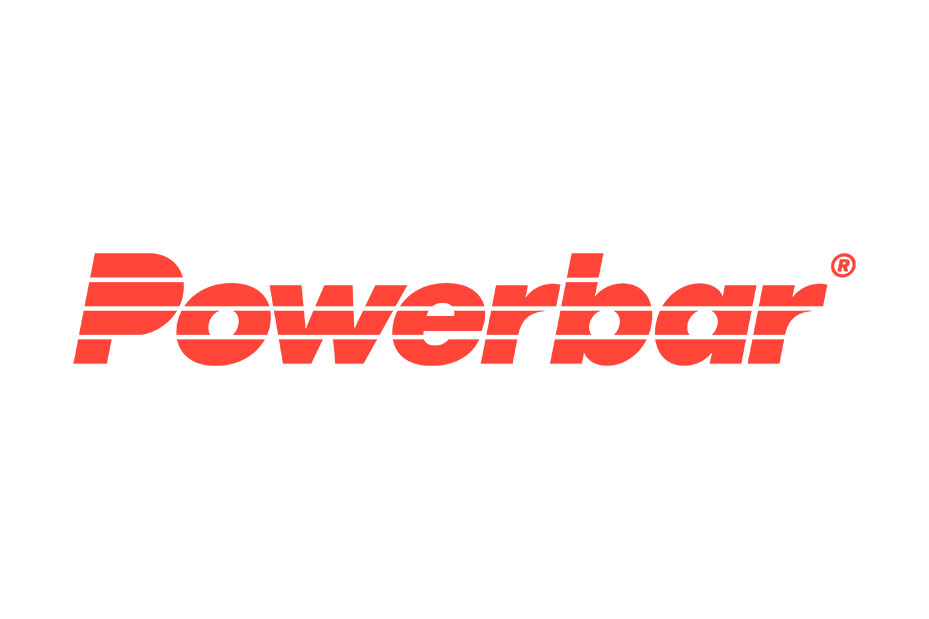 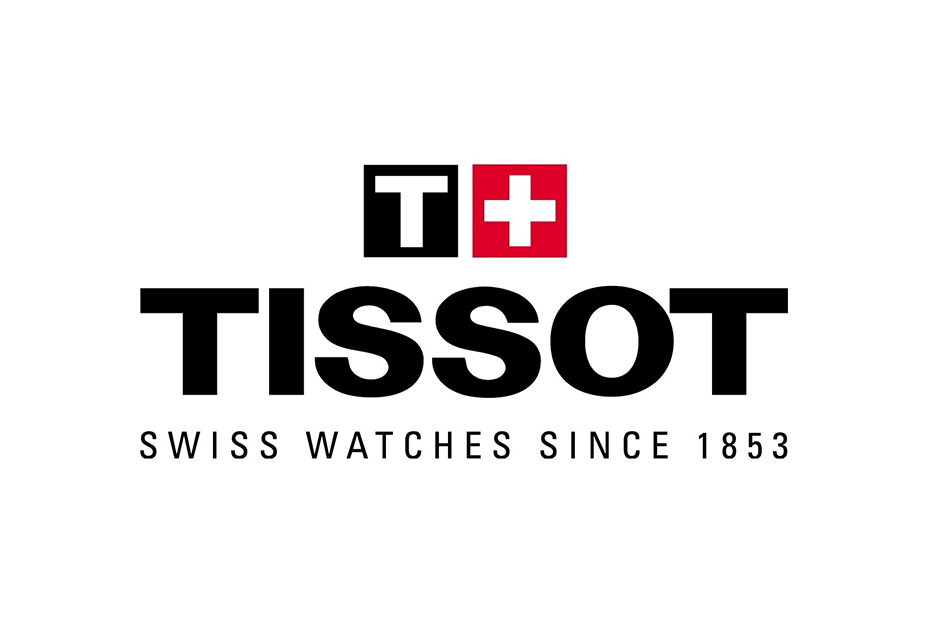 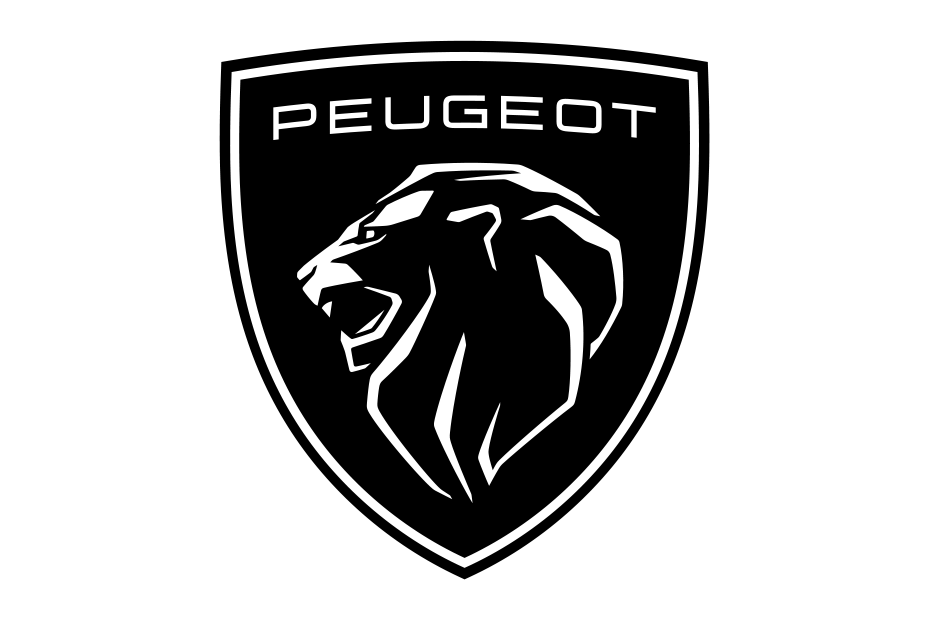