Already 13 players reached the status of “retired numbers” with SCB despite the strict criteria.  This means that those numbers will not be given to anyone else anymore at SCB.  But not only those 13 players are considered as legends. There are a couple more also…

Point 5 is a mandatory requirement. From the four further requirements usually three more must be met. SCB explicitly reserves its right to grant exceptions in case of particularly meritorious players. 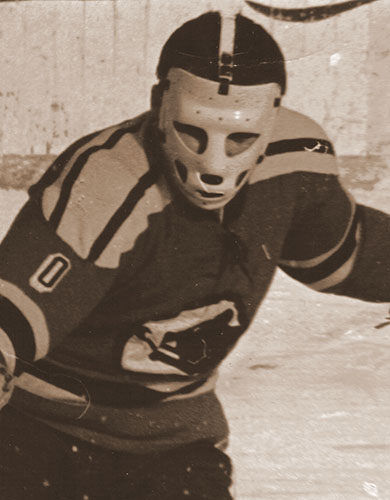 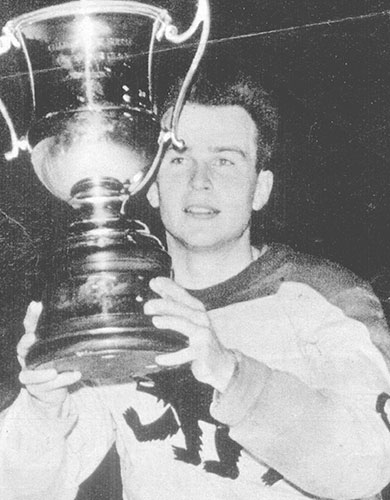 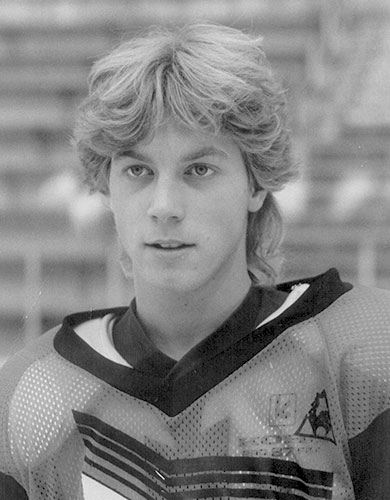 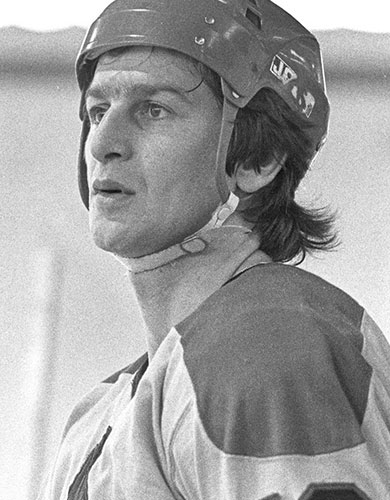 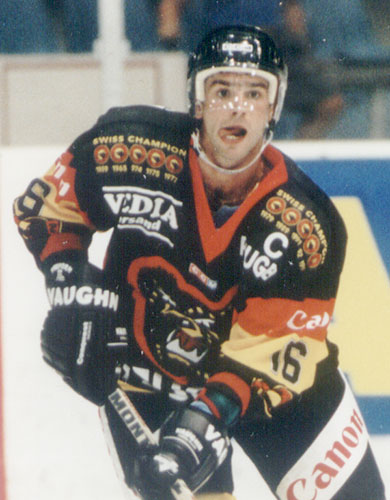 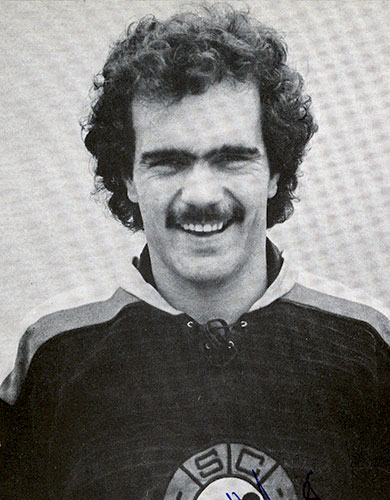 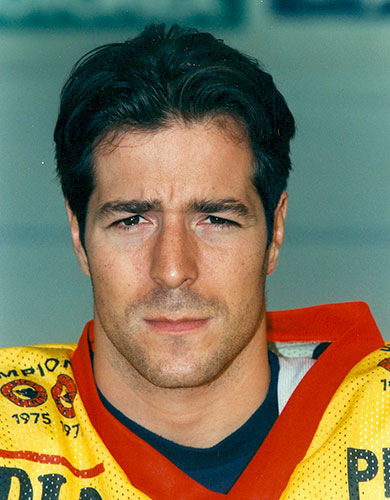 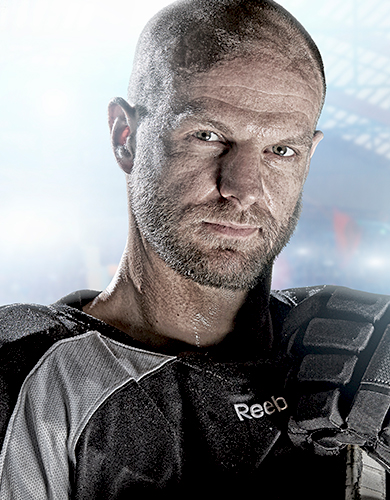 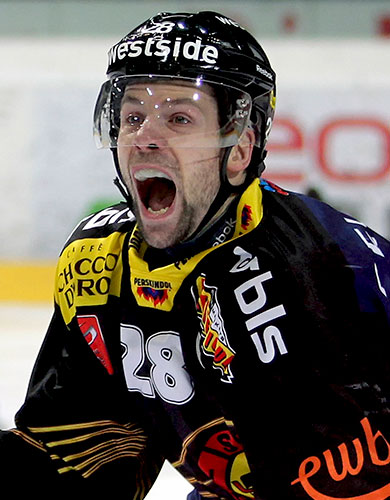 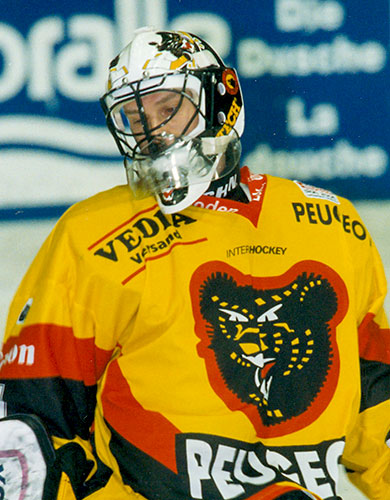 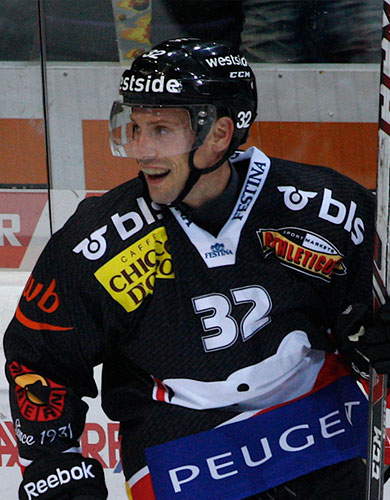 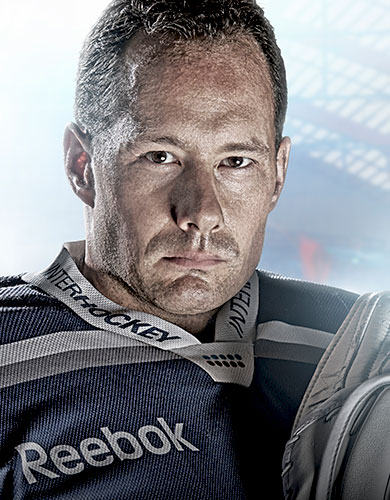 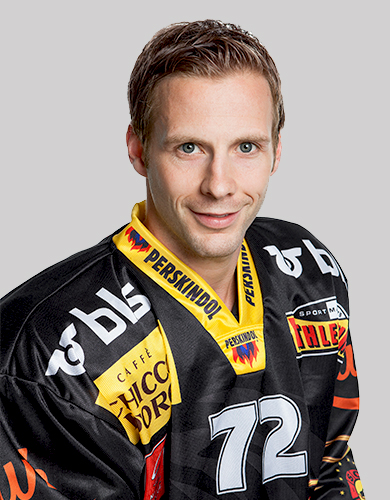 They did not reach the status Retired Number because the were not with SCB for 10 years and, as imports, could not reach the criteria of the “50 games with the national team”. Yet they are SCB legends without a doubt. 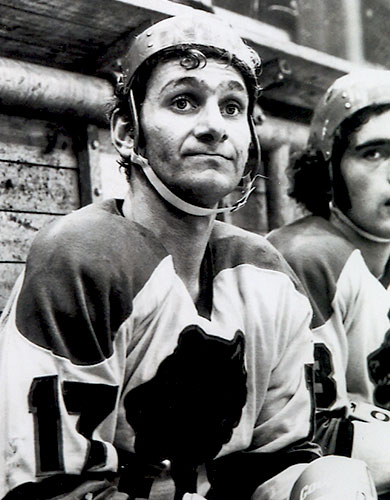 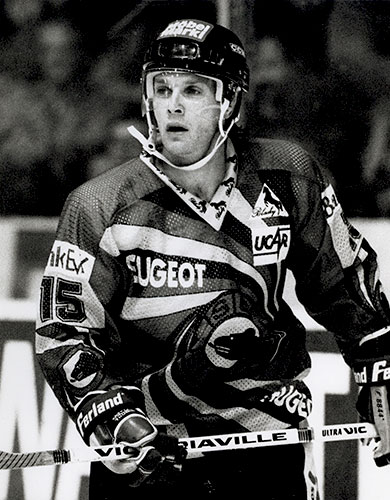 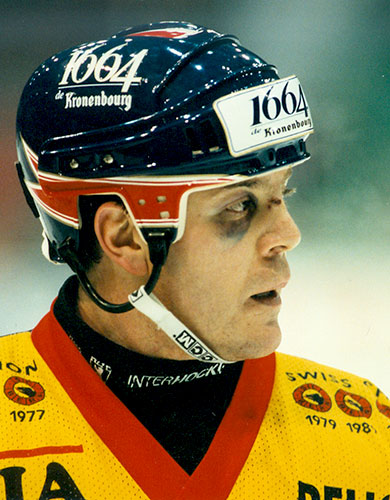 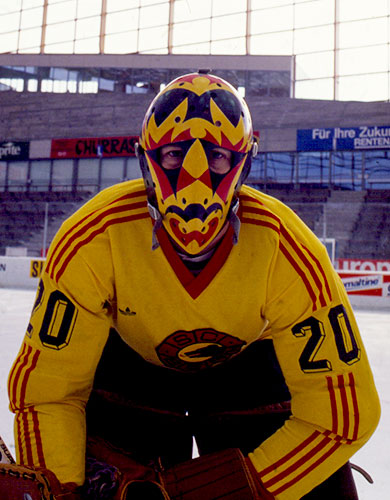 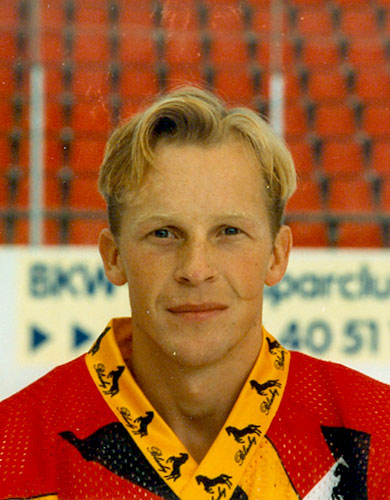