The groundbreaking ceremony for the renovation of the BernArena took place on August 16, 2007. At the same time, PostFinance presented itself as the namesake of the new Arena for the following ten years. Ever since the stadium is called PostFinance Arena.

After the narrowly lost final-series the hunger for the next title win was even greater of course.  In the qualification of the 2007/08 season SCB convinced in every way. They set a new score record with 111 points out of 50 games and went on to the playoffs with 22 points ahead of the second in ranking, Genève-Servette HC. HC Fribourg-Gottéron who scored 41 points less than SCB in qualification and who reached the playoffs at last minute was waiting as the quarterfinal opponent. The big favorite was dominant in all games of the series but failed with 2:4 wins. 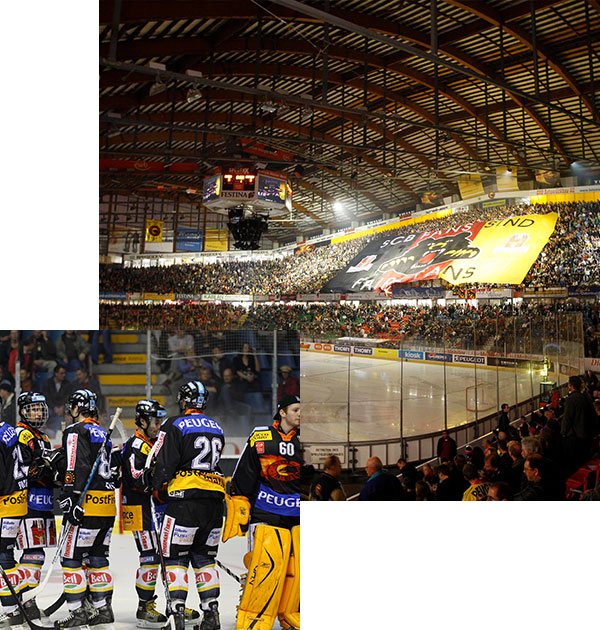