Reparation and reconstruction were the slogans for the season 2008/09 but once again the bitter realization that the team of SCB did not have enough playoff qualification. Despite the freezing cold and the icy wind in the PostFinance Arena, which was being remodelled, an average of 16’200 paying spectators found their way to the games – a new record. But the faithful followers were again badly disappointed.

SCB failed against the eight of the qualification round, EV Zug and was eliminated with 2:4 wins. After detailed analysis the coach’s duo Van Boxmeer / Kurashev was released and SCB decided to plan the new season without Ramzi Abid and Sébastien Bordeleau. 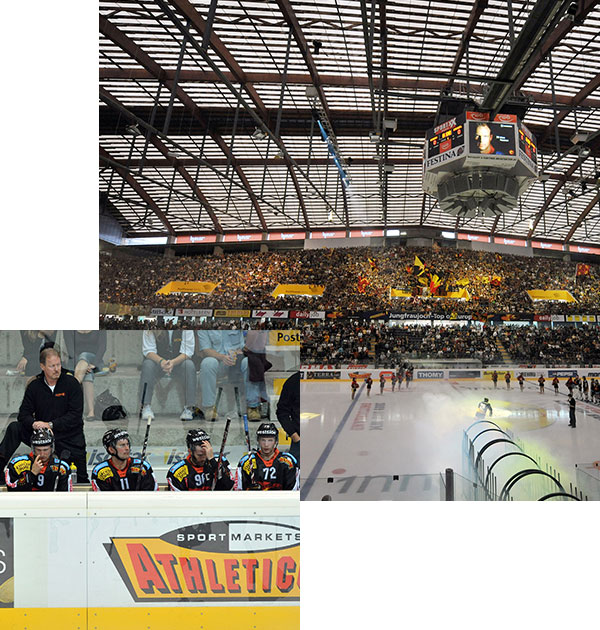